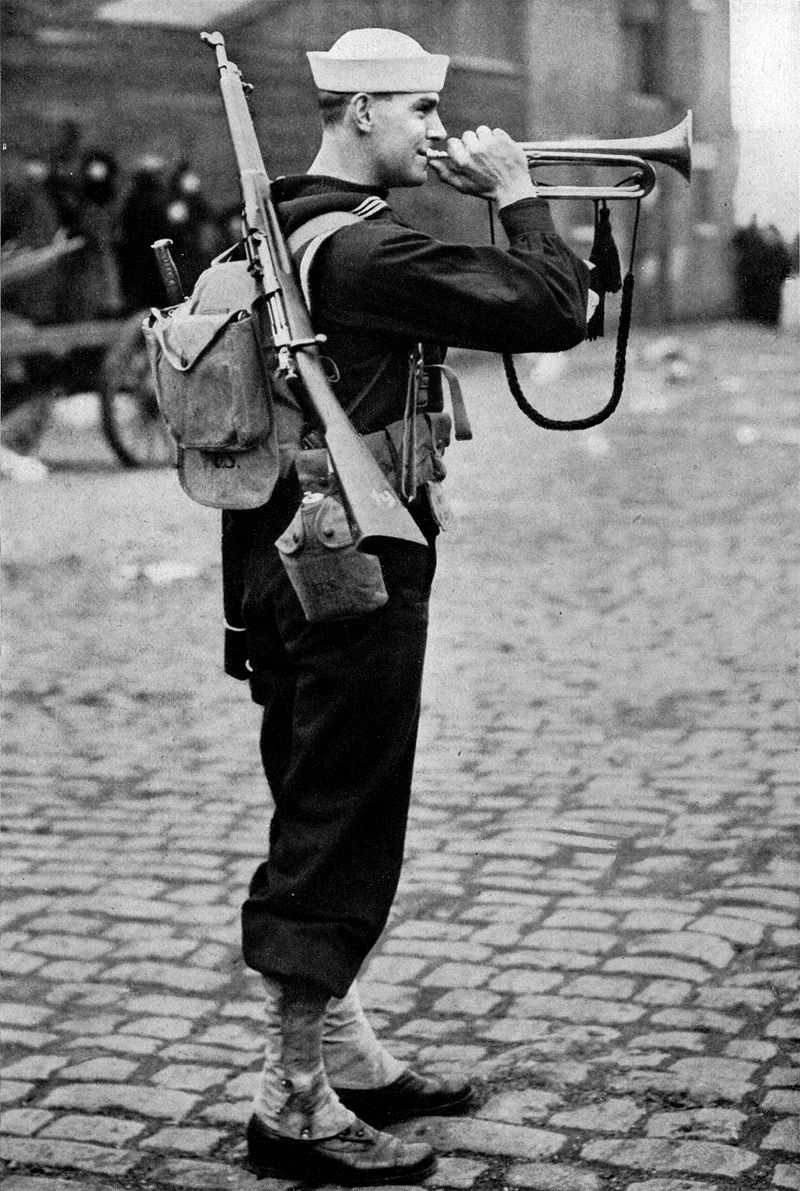 A RESEARCH PRIMER FOR FLIGHT-19 ENTHUSIASTS.

If I have learned anything so far in my quest for the historical facts regarding Flight-19, points that really need to be shared, they are the following.

The first, is that there is an inherent risk in accepting whatever you read or hear about the story of Flight-19 at face value, no matter what the source. Yes, even official reports and documentation from the era can have misleading and incorrect information. Albeit it is often seems informed and sometimes contains expert opinion – a few sources even have corroborating documentation- and we do have to be pramatic and start somewhere right? Just keep in mind much of it has never been vetted and until it is, it is at best unfortunately nothing but circumstantial evidence based on hearsay.

The uncertainty of even basic information , which we would normally consider as being trustworthy concerning everything from plane nomenclature, fuel capacity, equipment and maintenance work before the flight, to reports of sightings of survivors during the search and rescue should only be considered tentative facts until they are validated technically through examination of manuals or review of corroborating evidence and testimony.

I must admit that I was naïve in my belief that I could rely on the veracity of even the formal sources in the first place. Having been in the military myself I should have known better. I have seen my share of pencil whipped maintenance paperwork being submitted as authoritative documentation for one reason or another.

My second illumination, is that for the time being the legend of the Flight-19 disappearance and the Bermuda Triangle enigma are, for better or for worse, seemingly forever intertwined. I believe it’s fair to say that Flight-19 stays current in super natural lore simply because of it’s association with the Bermuda Triangle. If there were no triangle then the allure of the Flight-19 story would likely have faded into history years ago.

Conversely, it makes one wonder if the reverse were true: that if there was no Flight-19, would the luster of the Bermuda Triangle still exist? When’s the last time you heard of a ship or plane dissapearing? Whatever the case we must rely on the available evidence to find the facts to lead us forward in any working theory on either topic.

Unfortunately, until someone finds long lost documentation in the National archives or in someone’s basement, or the US Navy comes forward with some new information regarding its knowledge of events since 1945, or someone defnitively finds the planes, any speculative theory may never be proven.

A final piece of insight.

Anyone taking this research seriously needs to be forewarned of the specter that loiters in the background of even the most legitimate and seriously open minded Flight-19 research. I hesitate to call it conspiracy, but one might begin to ruminate about the possibility of subterfuge or duplicity on the part of the US Navy. It’s an inferred correlation, speculative at best, but one that deserves some consideration just the same. There just seems to be too much coincidence regarding naval involvement almost interferrence to ignore.

We will examine this invisible intrigue in a future blog.

An Initiative for Training and Skill Development

Celebrating the Past, Present and Future of Navy Cryptology